The world’s leading esports authority, the International Esports Federation (IESF) has officially confirmed that the 15th World Esports Championships will be held in Iași, Romania, next year. The event will mark the return of the Championships to Romania after the 2013 event was staged in Bucharest.

The tournament, which this year is being staged in Bali, Indonesia in November, will feature competitions including more than 130 nations and 1200 players.

The 2023 edition will include the expanded total of six titles that will feature in Bali. Following the success of the 2021 Championships in Eilat, Israel, the original four games: CS:GO, Dota 2, Tekken 7, and eFootballTM will be expanded to include PUBG Mobile and Mobile Legends: Bang Bang, which reflects the increasing impact of the mobile gaming sector. 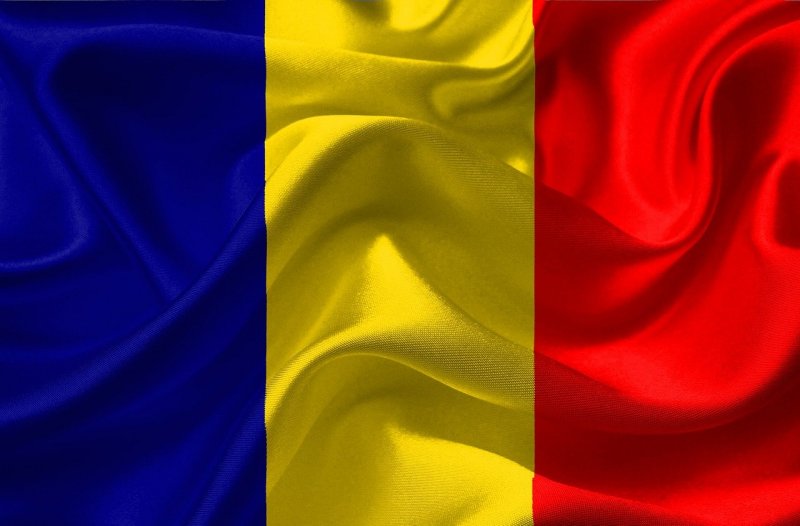 The 2023 tournament will also be the second to include a Women’s Featured Division, which was launched by the IESF in conjunction with the Women In Games (WIG) organization. WIG is a non-profit body that aims to create a safer and more equal environment for women in the global gaming sector.

That process of collaboration has led to the creation of the Division, which will focus on CS:GO in Bali. It is hoped that the high-profile event will help to promote inclusivity at the top level of esports.

The 15th edition of the World Championships will also see the expanded prize pool that was announced last year. An increase of $55,000 took the total prize pool to $500,000 for the 2022 tournament and that figure will remain in place in 2023.

The Championships are still the only international esports event in which competitors participate for their nations rather than their teams. Set up in 2008, the IESF is made up of 111 Member Federations spread across five continents and the WE Championship is their most significant and high-profile event. The IESF also works to promote high standards in the esports sector through the annual Global Esports Executive Summit and other initiatives.