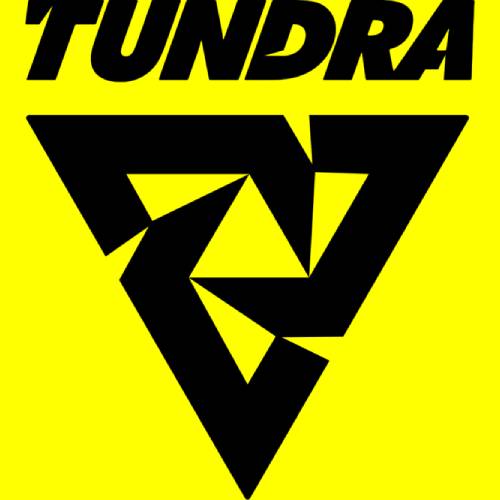 Tundra was founded in 2019 with a London headquarters and swiftly built a multinational roster of the greatest FIFA esports players on the planet. A major boost was obtained by signing up with TikTok as a Principal Partner and Kappa as a sports team wear provider, in a move that was the company’s first deal with an esports team. Tundra Esports competes in FIFA and, since 2021, in Dota 2.

Three of the current team members were there at the beginning of the Tundra Esports Dota 2 era, while the newest recruit, Saksa, joined in February this year.

Oliver Lepko is a Slovak Dota 2 star, who plays the Carry role. His career began in 2016 and before joining Tundra Esports in January 2021, he represented a variety of teams, including Team Spirit and Ninjas in Pyjamas, though he has enjoyed his biggest success with Tundra.

Leon Kirilin, a Russian solo middle player, was one of the original members of the new Tundra Esports Dota 2 team, back in January 2021. His esports career began in 2017 and he has previously played for Team Sprit, PENTA Sports, and mudgolems.

The third of the original Tundra trio, Neta Shapira, has been playing Dota 2 professionally as an offlaner or support since 2015. In 2018 he was part of the OpTic team that reached the last eight of The International and he has also played for a variety of other teams, including Ninjas In Pyjamas.

Martin Sazdov is from North Macedonia and was the first player from that nation to play in The International when he qualified with Digital Chaos in 2016. He has also played for Ninjas In Pyjamas and OG before joining Tundra as Support in February this year.

Wu Jingjun is an American/Chinese player who joined Tundra Esports in April 2021. As Support and Team Captain, he is a key member of the team and is vastly experienced in the world of Dota 2, having first started to play in 2012. He has competed in The International with Team Dignitas, Na’Vi North America, and VGJ. Storm and Newbee.

The Tundra Esports coach is one of the best-known Dota 2 players in the game. Kurtis ‘Aui_2000’ Ling, known as Aui, was a major force in the sport, playing for numerous teams, including Evil Geniuses, with whom he won The International in 2015. He had his first experience of coaching the following year when he coached Team Secret and had spells coaching four teams in 2018 and 2019. After a brief return as a player he returned to coaching, with Tundra Esports, last November.

Despite being relative newcomers to Dota 2, Tundra has already made an impact in the top-level Tier 1 event, winning ESL One Fall 2021 last August. They have also finished third at the OGA Dota PIT Invitational 2021 and the recently completed ESL One Stockholm 2022 and were runners-up to BOOM Esports in the GAMERS GALAXY: Invitational Series Dubai 2022.