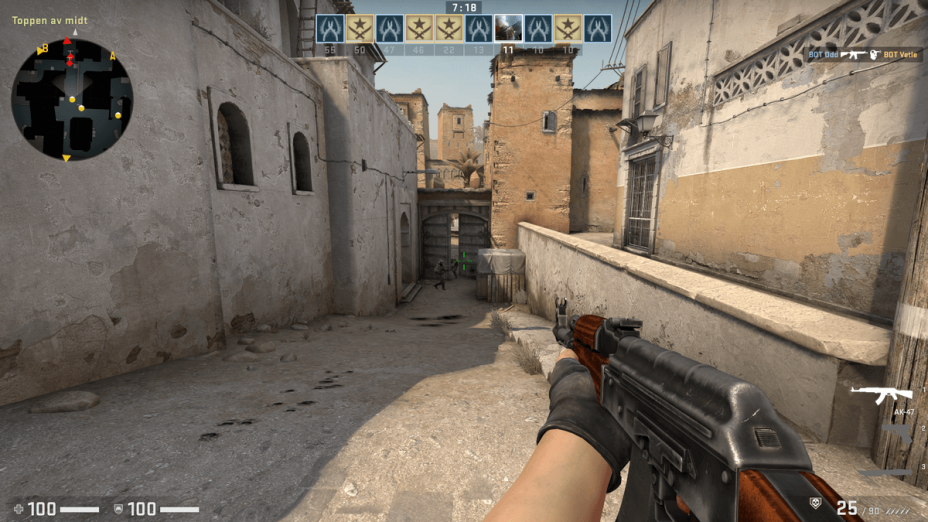 In Counter-Strike, maps are extremely important. Each map is distinct from the others and provides a new setting for the match. The strategies differ dramatically between maps, with some favoring Counter-Terrorists or Terrorists depending on the layout.

Every team has a map pool of preferred and avoided maps, and as a result, performance can vary dramatically between maps. It’s very common for a team to struggle on their opponents’ favorite maps while dominating on their own.

Currently, Counter-Strike: Global Offensive has seven competitive maps, each of which has a unique layout, resulting in different strategies, benefits, and drawbacks for each map. Dust 2, for example, is a relatively simple map with easy utility usage that lends itself to a simple strategy. As a result, it’s a popular option for teams who rely on their natural abilities rather than complicated tactics.

Teams create map pools based on their preferred playing style, but there is, however, more to consider when it comes to maps, including how the layout impacts both Counter-Terrorists and Terrorists’ prospects. Some maps benefit the attackers while others favor the defenders.

Nuke, Train, and Overpass are the three most important maps to be wary of. All three heavily advantage the Counter-Terrorists. It’s not uncommon for teams to only find three or four rounds on the Terrorist side before returning to the Counter-Terrorist side and winning the map. The other maps are quite evenly balanced and see a lot of success on both sides, however, Dust 2 and Vertigo are slightly leaning toward being Terrorist-favored due to recent revisions. 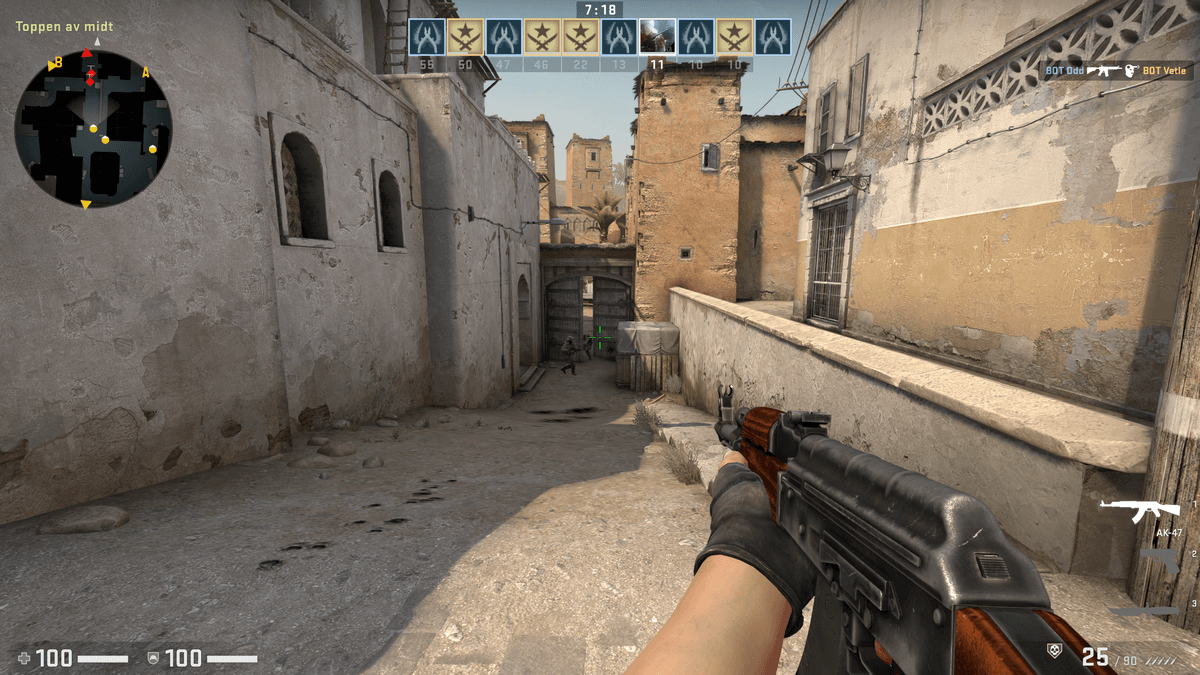 The Importance of CS:GO Maps in Betting

When it comes to CS:GO betting, understanding how the map system works is crucial. This is especially true if you’re betting in-game, as some maps are quite one-sided, and teams tend to favor specific maps. Knowing how a map is going to play out might provide you with valuable information about a match.

A map veto allows teams to choose the maps for a match. Each team takes turns deleting and selecting maps, the order of which is determined by the event and format. In a best-of-one match, teams take turns removing maps until only one is remaining. In a best-of-three match, teams often ban one map each, pick one, then ban one more map each, with the remaining map serving as the final map.

In general, teams will ban their least favored map first, then choose their favorite, though the map veto can involve a lot of strategies. It all depends on the preferences of the squad and how sure they are in their ability to defeat their opponents. Knowing which maps teams are likely to choose ahead of time is a terrific strategy to gain an advantage on a wager. However, most of the time when the maps are chosen, the match is already underway, and the odds are subject to change.

The picks alone won’t make a significant difference in the odds, but once the game is live and a few rounds have been completed, map knowledge comes in helpful. When a team takes the lead, its Moneyline odds on the map tend to decrease, while their opponents tend to rise. This, however, varies depending on the map.

Another consideration is the type of rounds on the map. Winning the first round of the map offers teams a financial advantage and usually guarantees them the first three rounds. Following that, both sides should be on an equal footing financially, and the results might go either way.

You may go one step further and add a layer by observing which side a team prefers. This is more common on even maps like Inferno and Mirage, and it does necessitate a fair amount of game knowledge. If you’re thinking about betting on CS:GO in real-time, keep in mind which maps are being played and whose team selected the map.

How to Live Bet on CS:GO Maps

Live betting is enormously popular around the world and the fast-moving world of CS:GO, with its widely available streaming and clearly defined structure is ideal for live betting fans. Live betting on CS:GO is based largely around the maps.

This is perhaps the most simple approach to gambling with map-based win rate information. Betting on particular map victories is a straightforward proposition, and while it’s more variable than betting on a series, it can provide you with more upside and expected reward.

This is a variation on the game-winning markets, in which the difference between the two teams is expressed in the form of map numbers. Rather than betting on Team A or Team B to win, you will be betting with or against the handicap. For instance, the favorite might be quoted at – 0.5 and the underdog at 0.5. This form of map betting is particularly handy when there is a very short-priced favorite.

The post CS:GO Map Betting Strategy: What Do You Need to Know appeared first on EsportsBettingTop.